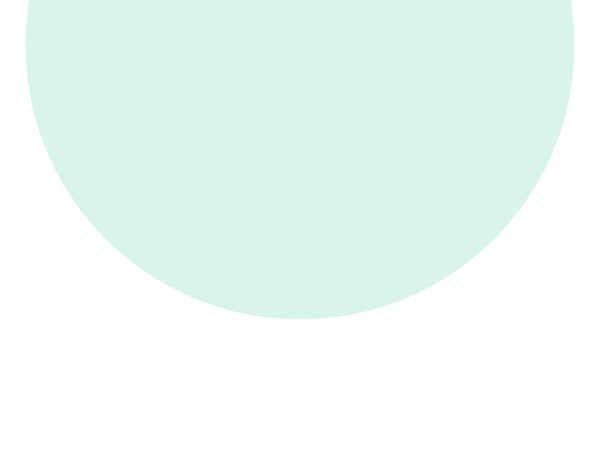 My Initial 12 Months as a First-Time CEO

Thankyou Payroll’s David Morrison, shares his reflection on being a first-time CEO, and how he has incorporated his authentic, people-focused leadership style into the role – creating an environment for everyone to thrive in. 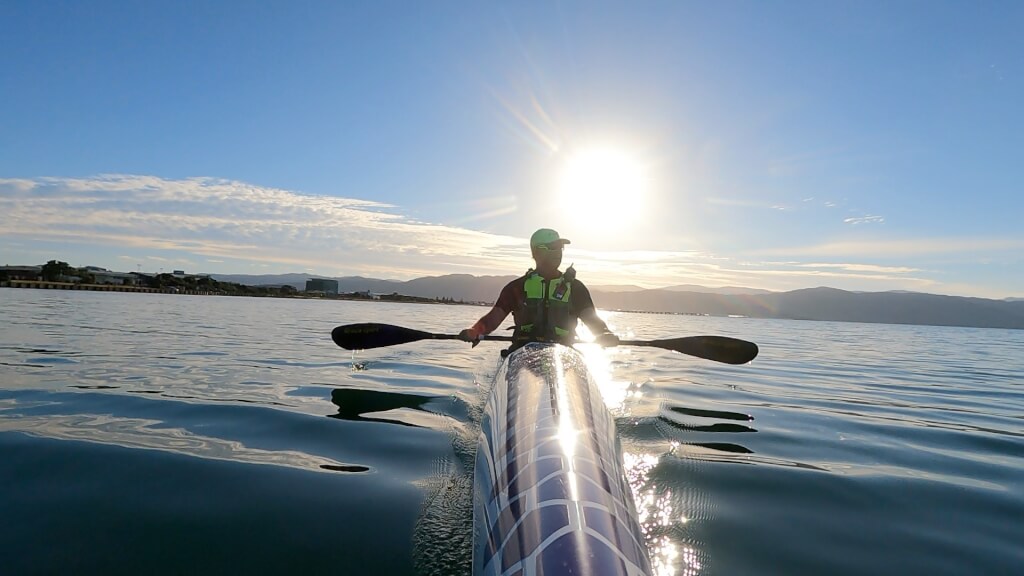 Reflecting on the time so far

As I reach the end of my first 12 months as a CEO at Thankyou Payroll, I have been reflecting a lot on how the past year has gone. Did I achieve what I intended, and how did my expectations of the role measure up to reality?  I was thinking of doing a report style writeup of what went well, what did not and what we achieved.  But that felt a bit lightweight and would not go deep enough to touch on the hard stuff. So here goes…

Prior to starting in my role last year, I shaped up a plan for how I wanted to ‘be’ as a CEO and the areas I thought would need my attention.  I read up on lots of articles about what sets successful CEOs apart.  Much of what I read was very academic and action-oriented but it missed some of the big questions for me:

Naturally, I had expectations of what I thought it would be like to be a CEO. I knew it would be a role that would allow me to exercise my experience gathered from a range of leadership roles and industries.  Transitioning from a larger and older organisation, I also knew there was a lot I could contribute to help prepare the organisation for its next decade of growth. Starting at the same time as our new leadership team of four (three who were new to the organisation), there would be work to shape and settle as a leadership team into the organisation.  Collectively, we planned to just “be” in the business and take time to understand the operations, the challenges and how our teams worked.  All in all, I anticipated my focus would need to be on structures, performance, numbers, policies, processes and people; and while this was true, the reality was much deeper.

The reality for me is that the role of CEO is more one of mindset than it is of skills. The role is one of accountability and “where the buck stops” and it took some time to get used to this. Being surrounded by highly skilled, knowledgeable people,  I came to realise quite quickly that my success would not be a result of “busy work” but creating an environment to allow everyone to reach their full potential in the business.

The Leadership Team and I joined Thankyou Payroll at the end of a long change process.  Current staff had grown weary of change and were nervous about the prospect of more. Communication and transparency were key to bring everyone on our journey.  The team also had lots to share about what they wanted Thankyou Payroll to be and it was essential that we listened to and incorporated these views.

Going into this role, I tried not to baseline my approach against those who had led before, but instead to lead in a way that was natural to me, and adaptive to those around me.  My approach focuses heavily on the wellbeing of our team and respecting their commitment to Thankyou Payroll.  While there is much to work on in the business (and there always will be!), this work isn’t possible without a supported, well-motivated team.

What did I learn?

Some key lessons I learnt through these 12 months:

I am excited for the opportunity to further mature our organisation.  We are preparing to grow in sustainable ways that deliver not only commercial growth but deepen our commitment and impact as a purpose-led organisation. Keep an eye out for future posts on this journey.

A key tool we have been utilising at Thankyou Payroll is the Emotional Culture Deck.  It is a useful to explore how we feel and want to feel as key drivers to shaping our behaviour.  On a personal level as I look forward, I have been reflecting on how I want to feel as a CEO and what actions I should take to enable and support these feelings. The following are how I envision feeling when I am successful in my role.

My success relies on me feeling:

To finish, I thought I would share a checklist for first-time CEOs – something that might have helped me…

My checklist for first-time CEOs

There is a lot to be grateful for and with an amazing team we have achieved a lot this past year. Until next time, and remember, good things happen when we payroll together! 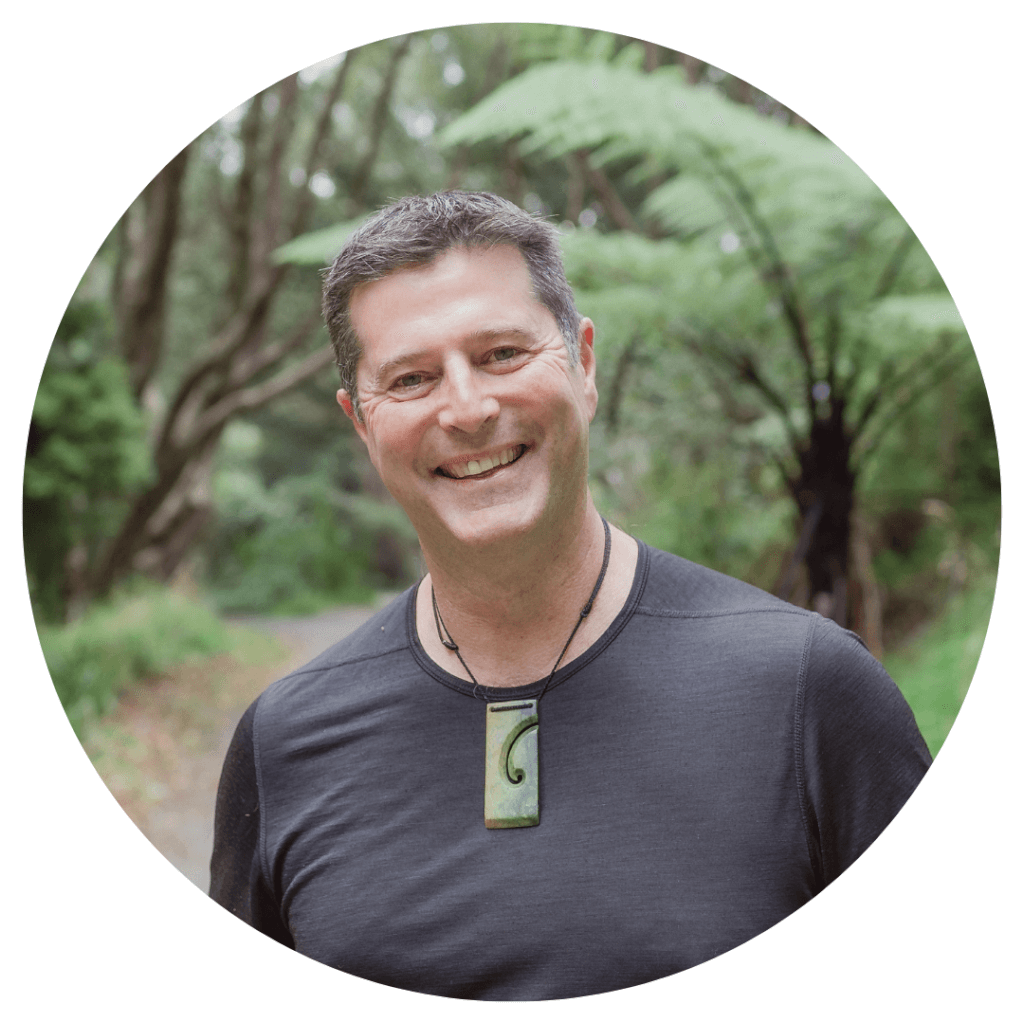